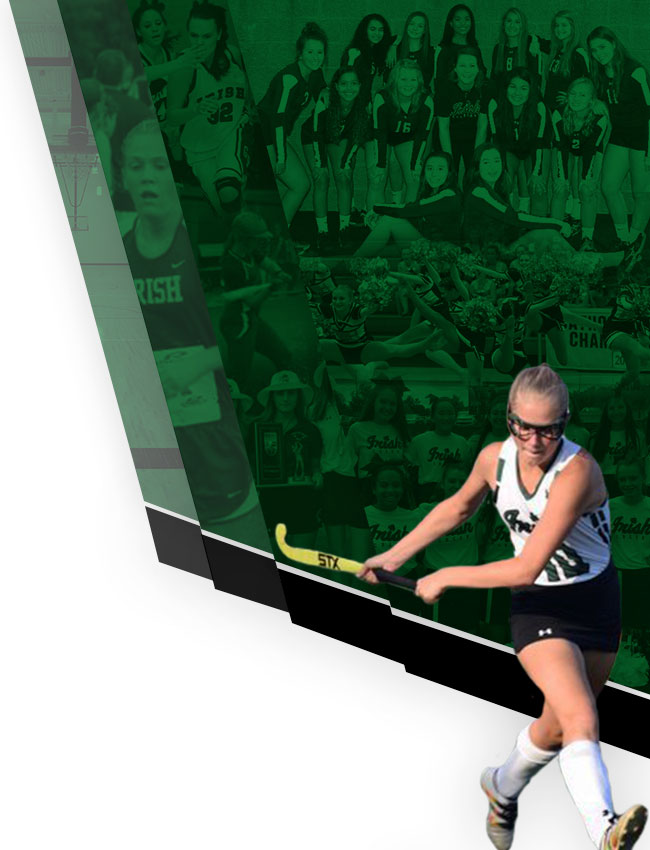 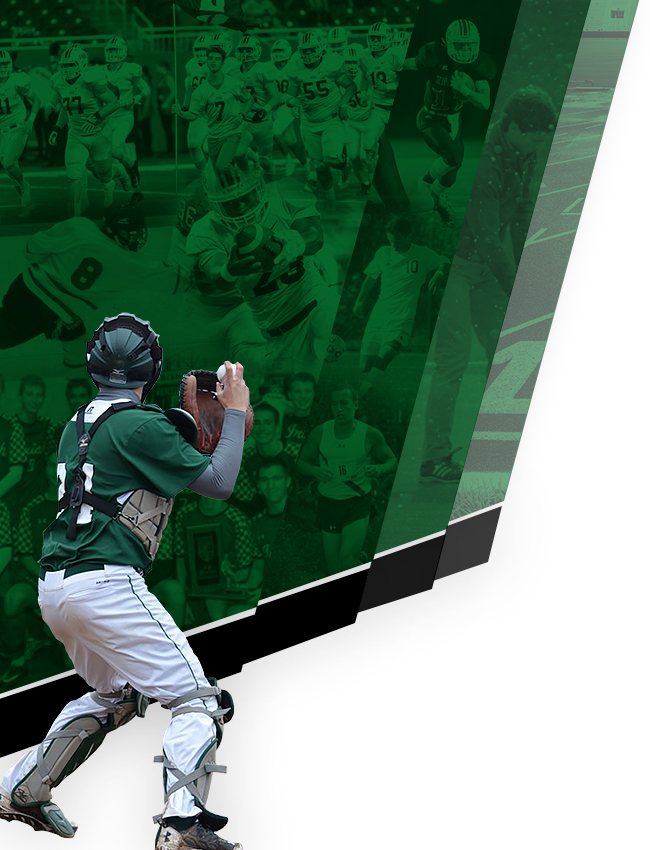 Women’s soccer will be adding as many as three new coaches to its staff for the upcoming 2020 season. Coach Tito has accepted the Varsity Head Coach and Clarenceville and for that reason he will not be coming back this spring, but we wish him good luck in his new adventure! Here’s some important information for the beginning of the season.

We will have conditioning/injury prevention sessions on Wednesday (March 4) and Friday (March 6) after school (until 4:15pm) in the weight room. All players available are encouraged to attend.

A parent meeting will take place on March 10 at 5:15pm. We’ll go through all the important information for the season as well as introducing the new staff members.

Katie Emery, the Goalkeeper Coach, grew up and played soccer in New Mexico. She played for the New Mexico Sting, the Taos High School (where she was a three year captain and a three time All-State player) and the Olympic Development Program. She went on to play for NCAA Division III Vassar College out of New York for two years before making the move to rowing, where she also had great success. She is currently working towards her Ph.D in Neuroscience with the University of Michigan, and coaches in local soccer club Liverpool Ann Arbor International Academy.

Alex Johnson, the new Assistant Coach, is a native of Garden City, where she was a four year Varsity player and 3 year captain. There she gathered numerous academic and athletic honors. She played for several clubs including LCSC, the Livonia Meteors, the Garden City Wolverines and the Dearborn Pioneers in her youth years. Then she went on to play for years of collegiate soccer in NCAA Division II University of Wisconsin-Parkside, where she was the captain during her Senior season. Alex won the GLVC in 2010, and her team qualified for the NCAA National Tournament the four years she played there.

Jon Miko, another Assistant Coach, already has experience coaching in the Catholic High School League as an assistant with De La Salle HS, the school he attended and where he also played soccer. He also coached in St Mary’s – Mt. Clements at the CYO level. Growing up Jon also played at the club NPL level with Waza FC.